Leading practitioners will review current issues in media and defamation law, exploring recent cases in defamation, how developments in technology have changed the landscape, and drivers for reform.

Our focus is on the issues in publishing, particularly defamation risk. Advising on these issues requires increasingly broad understanding of the world of social media, technology and takedown capacity. Leading experts will address the challenges of defending actions for defamation and the elements in recent cases that have highlighted the future directions for reform.

A discount of 10% is available to UTS Alumni or UTS Staff enrolling in this short course. If you’re eligible for this discount, please ensure you have provided your UTS Student or Staff ID number in your UTS Open Profile (under ‘A bit about you’).

Please note that there’s a limit of one discount rate per participant. 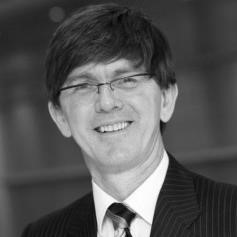 Robert is a recognised technology litigator, defamation and media/entertainment lawyer.  His practice is also focused on advising clients on information technology, e-commerce and commercial disputes.  Robert has acted in large complex technology disputes covering a variety of technologies and complex implementations including finance systems, billing systems, government e-health systems, Court e-access and filing systems and satellite and cable transmission networks.  He has initiated large mediations to resolve and reset many complex IT projects working closely with commercial IT teams.

Recently he has provided contract quality and assurance reviews for a major piece of technology infrastructure and has considerable experience in interpreting and advising on disputes arising from technology contracts.  Robert has been the strategic advisor and lead litigator in many seminal cases for a range of media entities.  He has provided advice on content and social media liability issues including defamation, copyright, contempt and criminal liability. 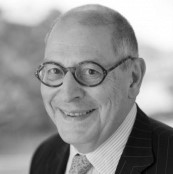 John Robertson Sackar was appointed a Judge of the Supreme Court of New South Wales in February 2011 after practising as Queen’s Counsel for nearly 25 years.  He graduated with a Bachelor of Laws degree in 1973 and was admitted as a solicitor in that year.  He was admitted as a barrister in 1975 and graduated with a Master of Laws degree in 1976 again from the University of Sydney.

He was appointed as a Queen’s Counsel in 1987.  Justice Sackar is a strong advocate for the Australian arts community and a keen collector of art and other objects.  He is particularly passionate about protecting the moral and legal rights of artists and the special cultural integrity of Indigenous art.

Lesley Power is a senior media executive with over 20 years’ experience in media law and business, strategy and team leadership.  Lesley has served as a non-executive board member on the boards of Artspace Visual Arts Centre (Sydney) and Performance Space, one of Australia's leading development and presentation organisations for inter-disciplinary arts.

She is currently a non-executive board member of Critical Path, Australia's leading centre for choreographic research and dance development.  Lesley is a member of the Media and Communications Committee of the Law Council of Australia. 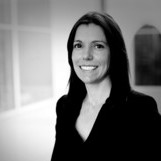 Kathryn Wilson provides practical and strategic legal advice to the ABC and its content makers.  In addition to conducting litigation and resolving legal claims, she advises senior management on a range of contentious matters with a focus on finding practical solutions.  She also provides pre-publication advice to content makers to identify and minimise legal and reputation risks.  She prepares and presents legal training seminars, contributes to policy submissions and supervises junior lawyers and paralegals. 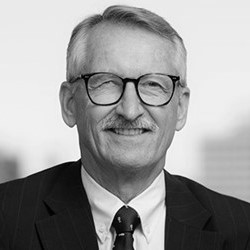 Patrick is the senior Partner of Kennedys in Australia.  Based in Sydney, Patrick brings over 35 years’ experience to his role as a leading expert in reputational risk and dispute resolution.  Patrick is a trusted adviser to many high profile clients often involving sensitive and high value matters and significant media interest.

In the 1980s, he acted against Prime Minister Bob Hawke for Time Magazine and against NSW Premier Neville Wran for journalist, Geoffrey Sims.  He later acted for The Age newspaper in NSW for nearly 20 years.  In the 1990s, he was involved in some of the largest commercial cases of the period, including the Estate Mortgage case.  He has conducted international arbitrations in France, Hong Kong, Singapore, the UK and the USA and was an original Board Member of ACICA. 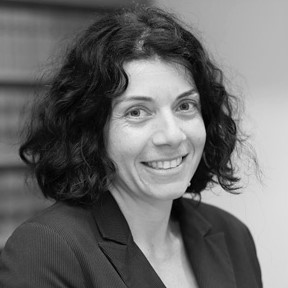 Previously a tipstaff at the Supreme Court of New South Wales and a part-time lecturer at UTS, Sue still lectures at the LPAB since coming to the bar.

Sue has been in a number of publicised defamation and intellectual property matters acting both for plaintiffs and defendants. 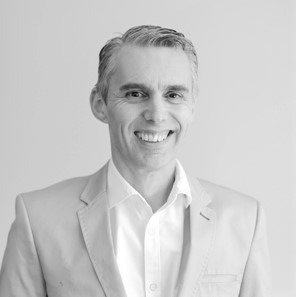 Derek joined UTS as a Visiting Fellow in August 2014 and is now Co-Director of the Centre for Media Transition. CMT is an interdisciplinary initiative of the Faculty of Law and the Faculty of Arts and Social Sciences, launched in July 2017.

Derek came to UTS from an industry-based position as Executive Director of the Australian Press Council.  He worked closely on the Council’s responses to the Independent Media Inquiry and the Convergence Review and on the adaptation of the Council’s structure and governance to embrace smaller, digital-only publishers.  As Executive Director, he led the Council’s complaints-handling functions and worked with the Chair and members on a review of the Council’s standards of practice.  Before this, he worked for the Australian Communications and Media Authority where he managed the implementation of the federal government’s media ownership reform package and the resulting commercial transactions.

He also managed the ACMA’s monitoring and compliance activities on disclosures rules for commercial radio, as well as other content rules such as the anti-siphoning sports list, pay TV drama expenditure and the anti-terrorism standards for narrowcast television.  Derek finished his time at the ACMA by managing an operational policy team dedicated to complex regulatory problems spanning the legal and engineering spheres, including the transition to digital television.

From 2000 to 2005 Derek was the Director of the Communications Law Centre at UNSW.  He taught media and communications regulation, conducted research and led the Centre’s policy work on issues such as media diversity, cash for comment and telecommunications consumer protection.  He has also worked for the Office of Film and Literature Classification and the Media, Entertainment and Arts Alliance.

Please arrive at 8:30 am for registration. Morning tea will be provided for seminar participants. Disclaimer: While it is the Faculty's intention to provide this program as advertised, UTS reserves the right to alter the program, or to cancel this seminar should the minimum enrolment quota not be met. Please note that all registrations are governed by UTS Short Courses & Conferences’

Course added to your cart