Construction lawyer José de Ponte explains when, why and how to use a bespoke construction contract as opposed to a standard form contract, and issues to consider when preparing a contract.

In this online on-demand course, DLA Piper Partner, José de Ponte will guide you through the use of bespoke and standard form contracts.  He will discuss:

1 CPD unit (one unit per hour)

This course consists of a one-hour video recording of a lecture by DLA Piper Partner, José de Ponte, together with reference resources.

This seminar will assist participants to:

A discount of 10% is available to UTS Alumni or UTS Staff enrolling in this short course. If you are eligible for this discount, please ensure you have provided your UTS Student or Staff ID number in your UTS Open Profile (under ‘A bit about you’).

Please note that discounts cannot be combined. A limit of one discount applies per person per course session. 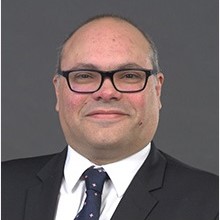 José de Ponte is a projects and infrastructure lawyer with extensive experience advising on large, high profile infrastructure projects, including major Public Private Partnership (PPP) projects around the globe with a focus on the APAC region and Africa. He has advised on over 50 projects for governments, sponsors, contractors and financiers covering an array of sectors including transport (toll roads, airports, railways and harbours), social infrastructure (hospitals, schools, prisons and social housing), mining, power (including renewables) and water treatment.

As an experienced front-end construction lawyer, José has drafted, negotiated and advised on a broad range of construction contracts, including numerous bespoke, Australian Standard, FIDIC and NECC construction documents, affording him unique insight into tailored solutions on major projects.

Prior to relocating to Australia, José was a partner of a leading South African law firm, working extensively in the mining, energy, infrastructure and finance sectors and advising on a broad range of litigious matters heard by South Africa's senior courts.

He is admitted to practice in both South Africa and New South Wales. 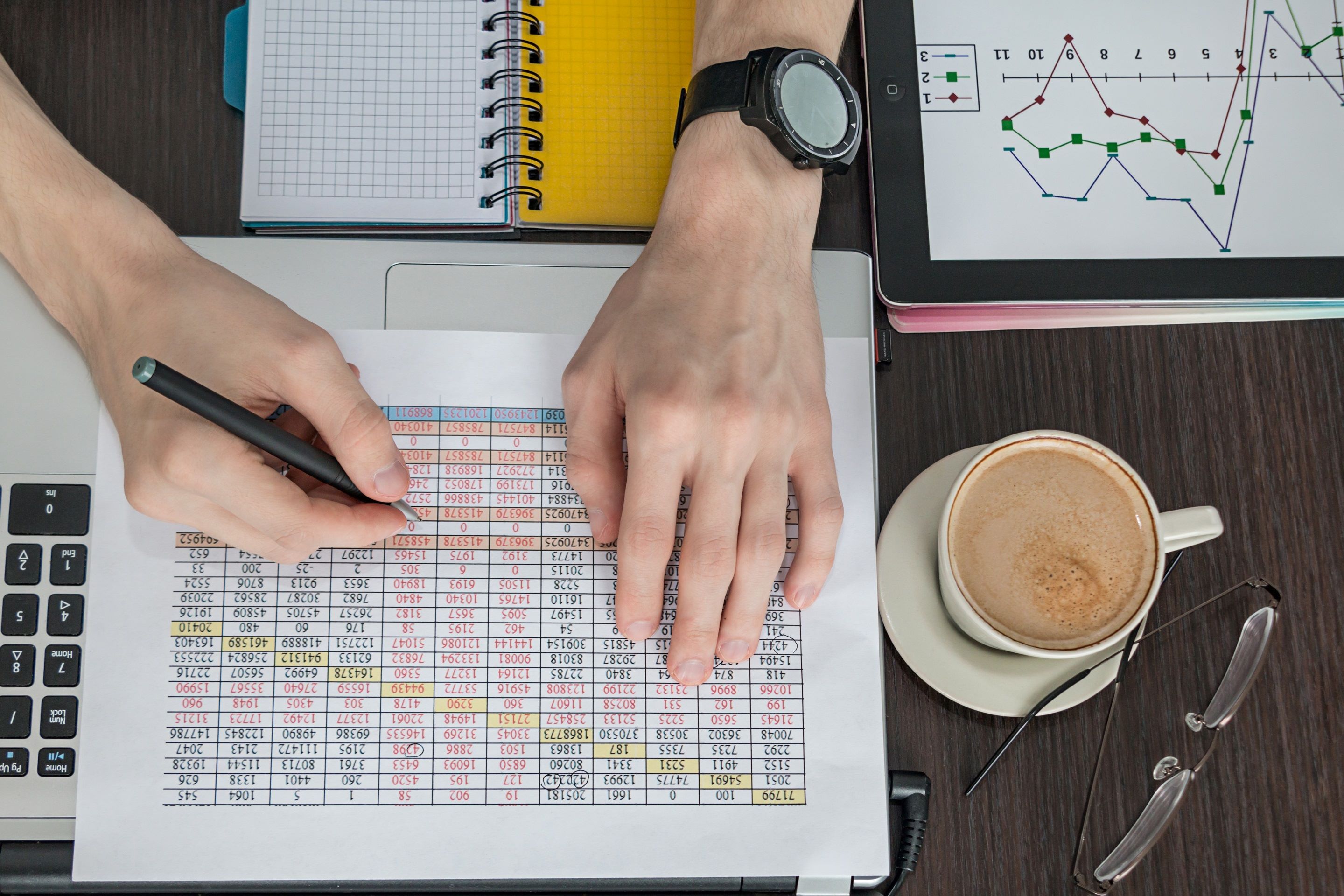 Understand the accounting principles, standards and procedures that sit behind financial statements and records. 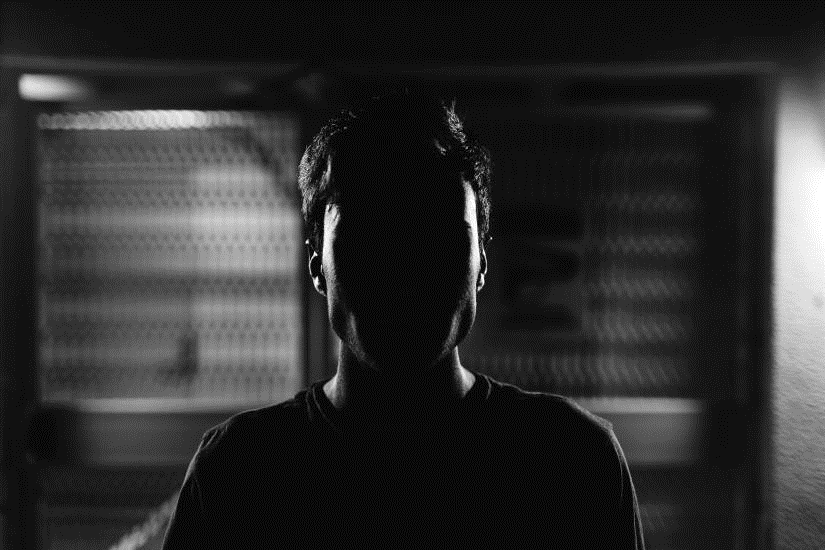 Maximise the evidentiary value of witness statements and affidavits.

Valuation in times of uncertainty (online) 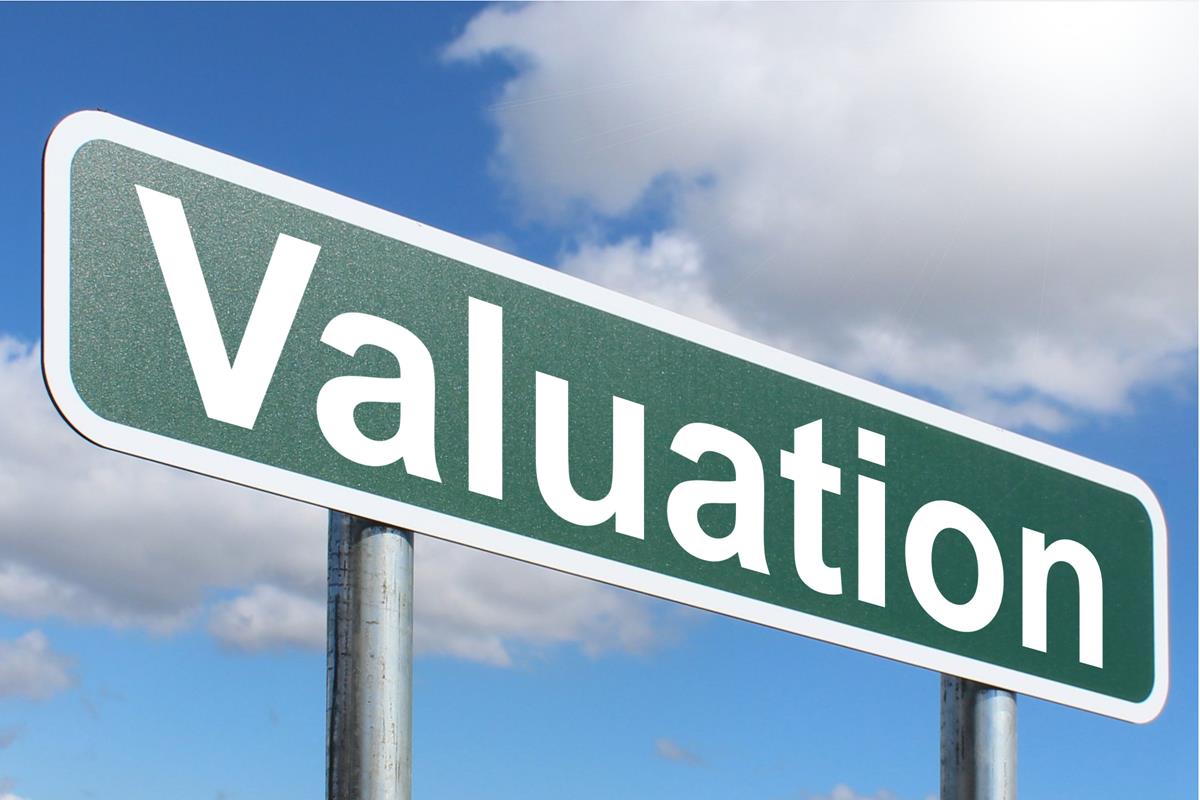 Valuation in times of uncertainty (online)